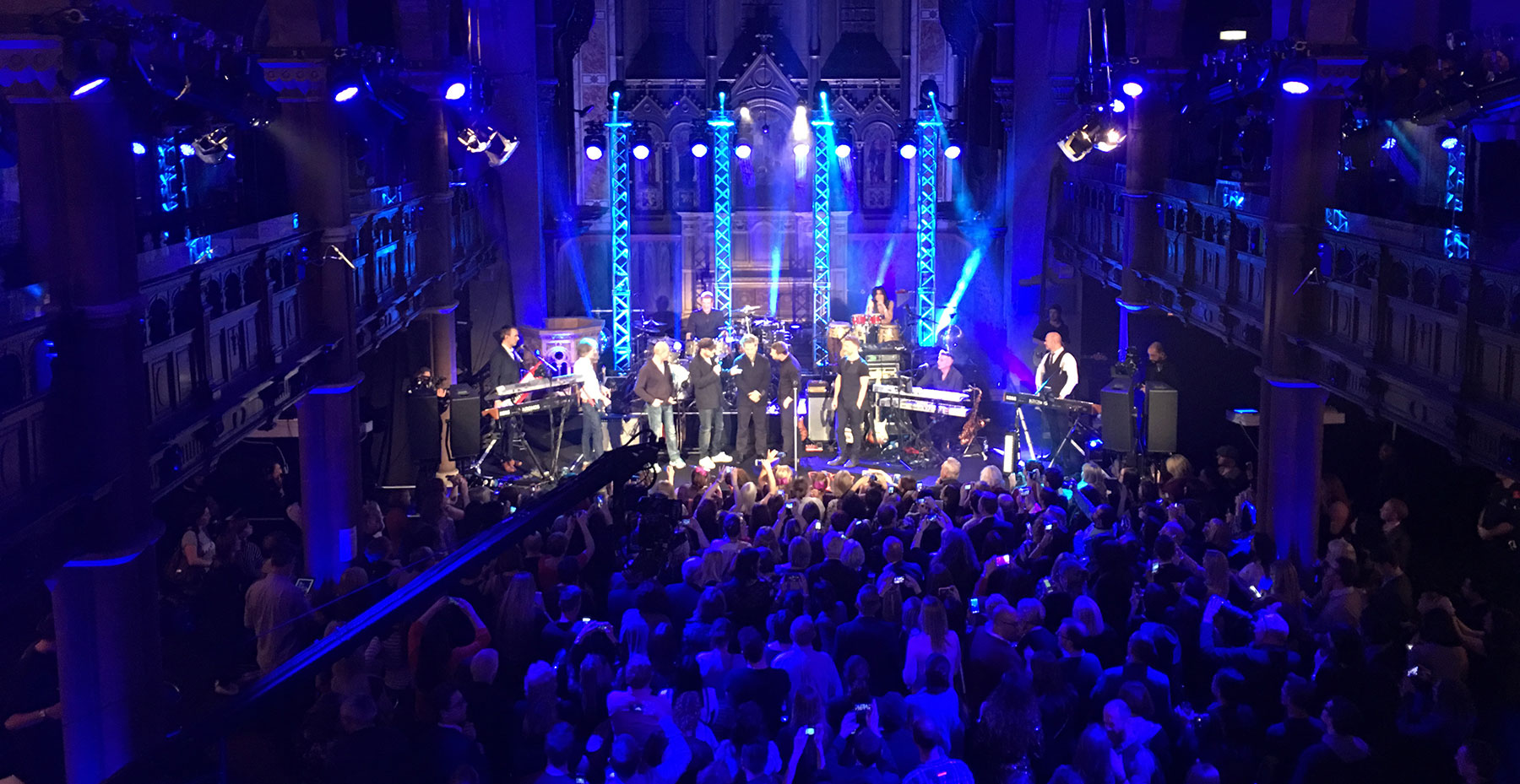 A new video filmed at the album launch of Fly (Songs Inspired By The Film Eddie The Eagle) shot at One Mayfair , London .

Holly performs Ascension with a Live Band edited with clips of the film  featuring Taron Egerton and Hugh Jackman,  stars of the movie. 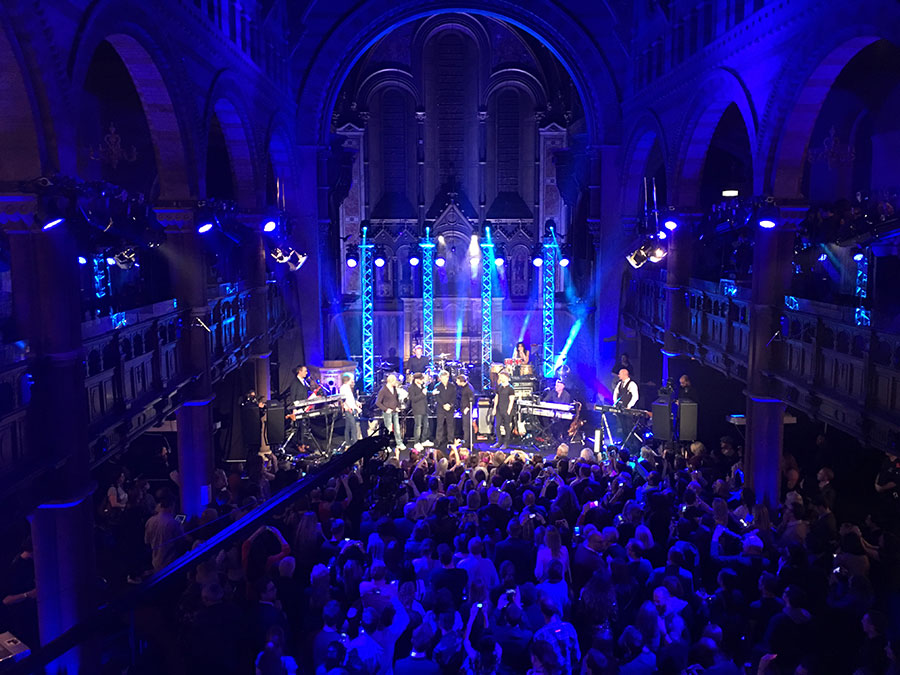 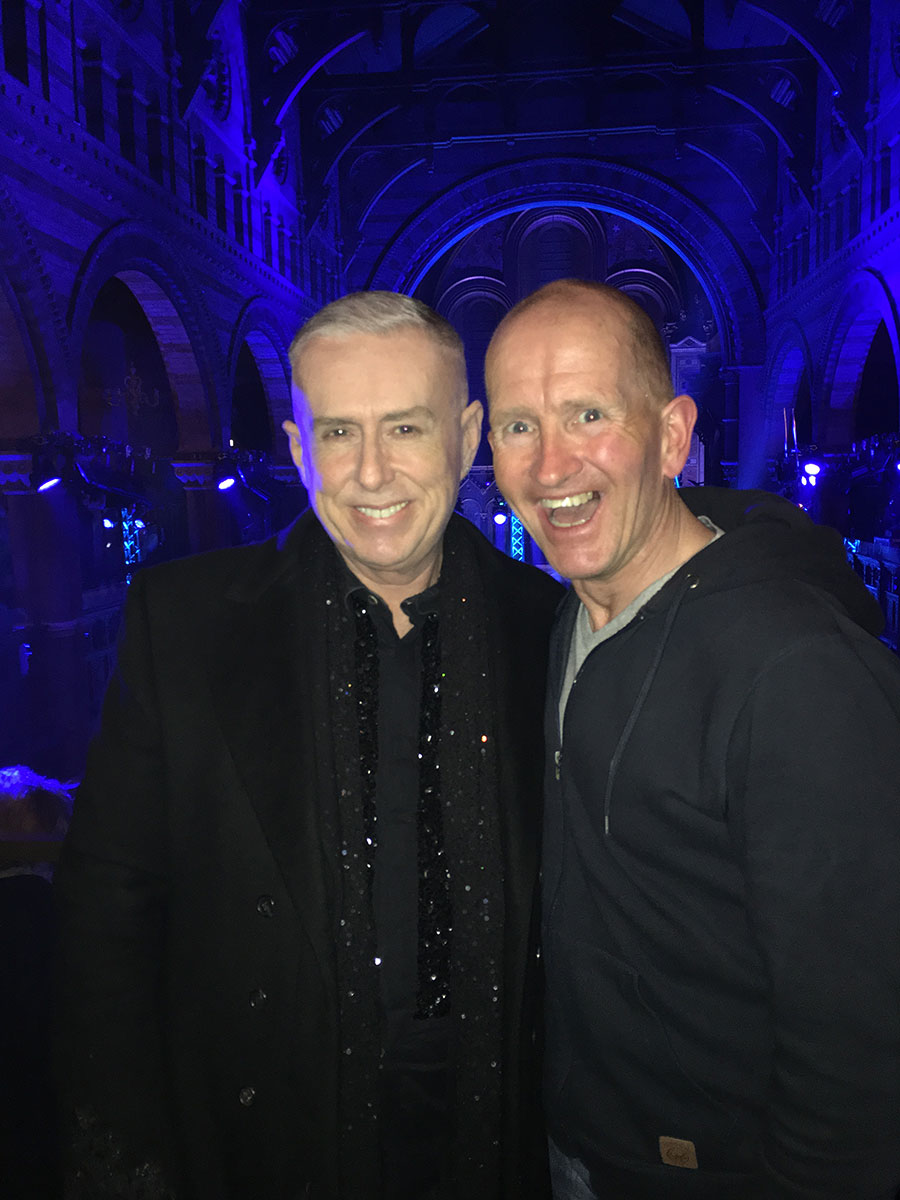 Holly and Eddie The Eagle at One Mayfair