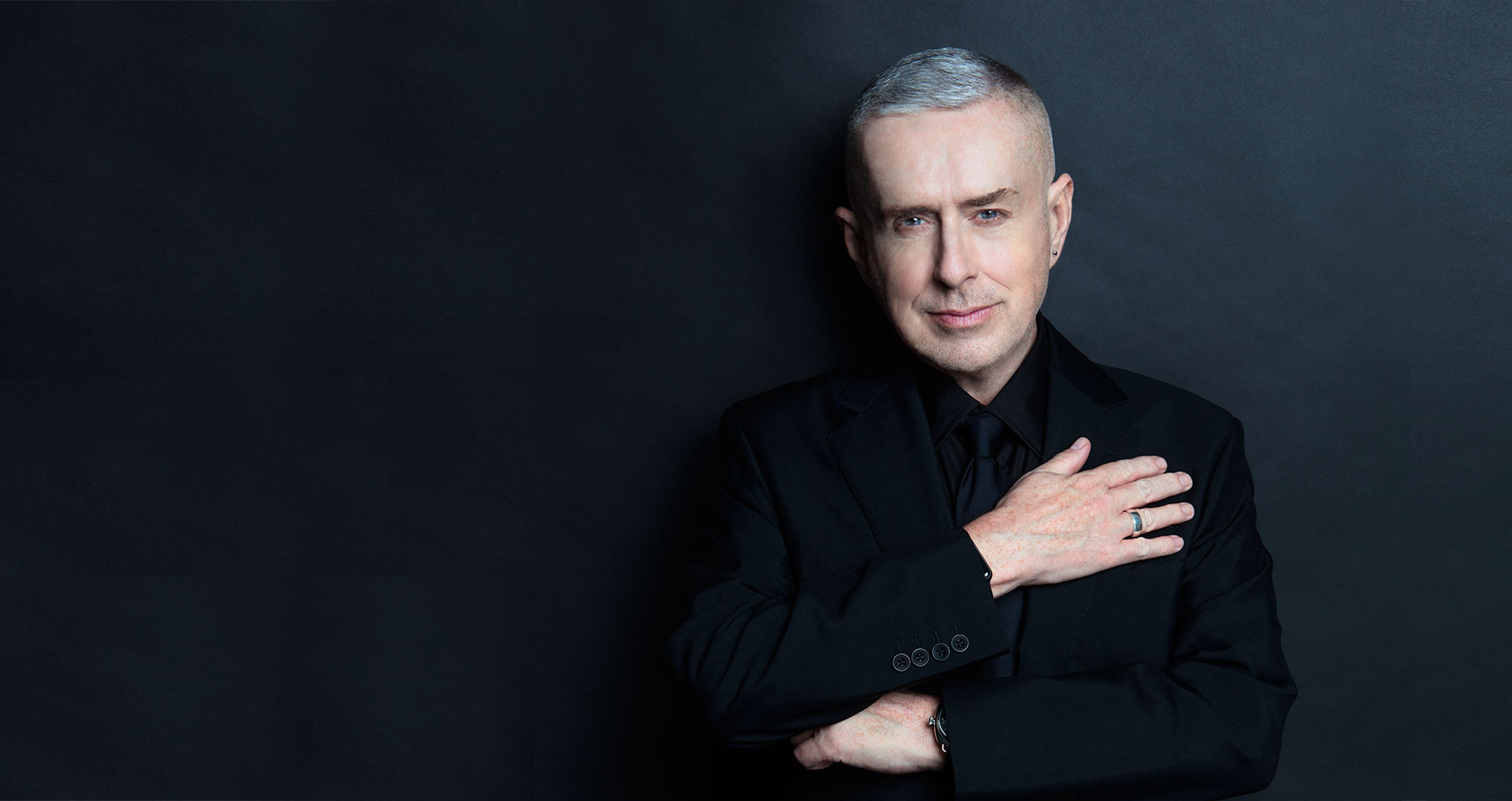 Ascension by Holly Johnson , written by Gary Barlow and Holly Johnson is taken from the album FLY : and is the instant Gratification track for pre orders of the album on iTunes starting on Monday until 18th March when the album will be released. The song is available to buy separately, or to listen to on Spotify… 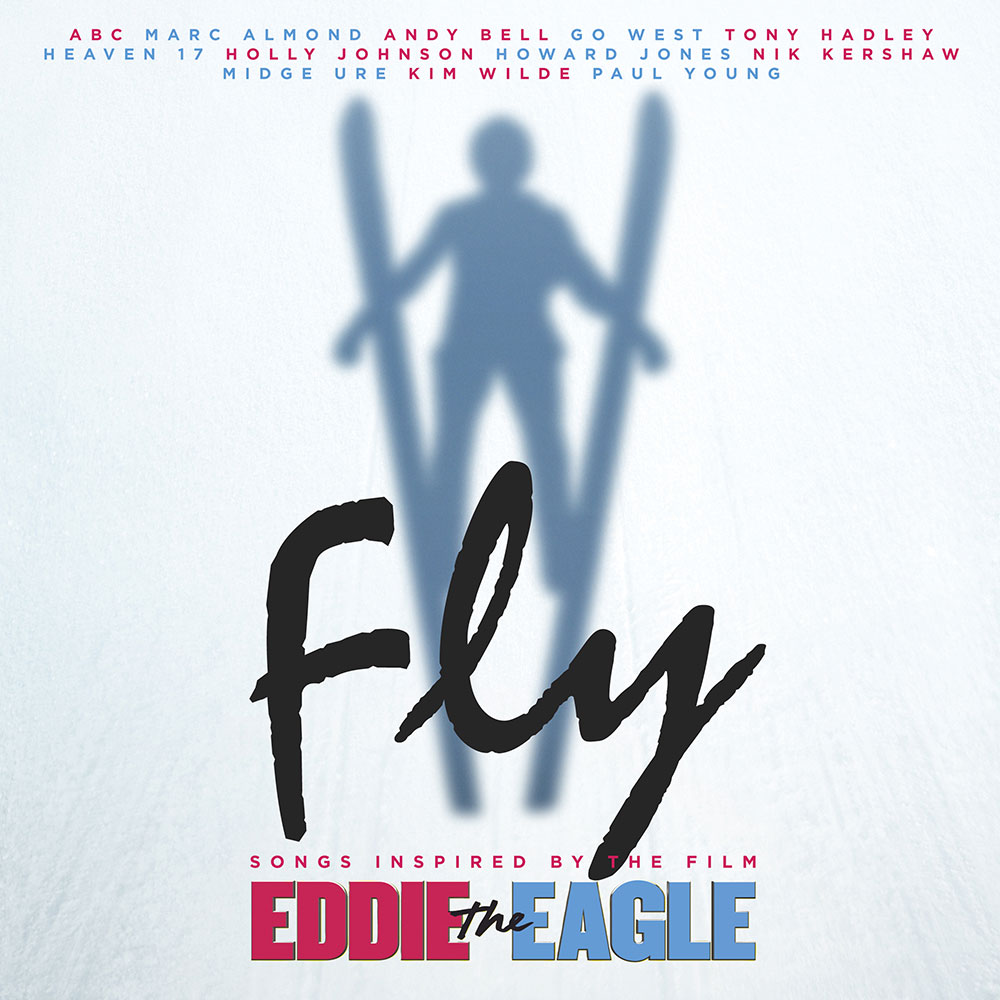