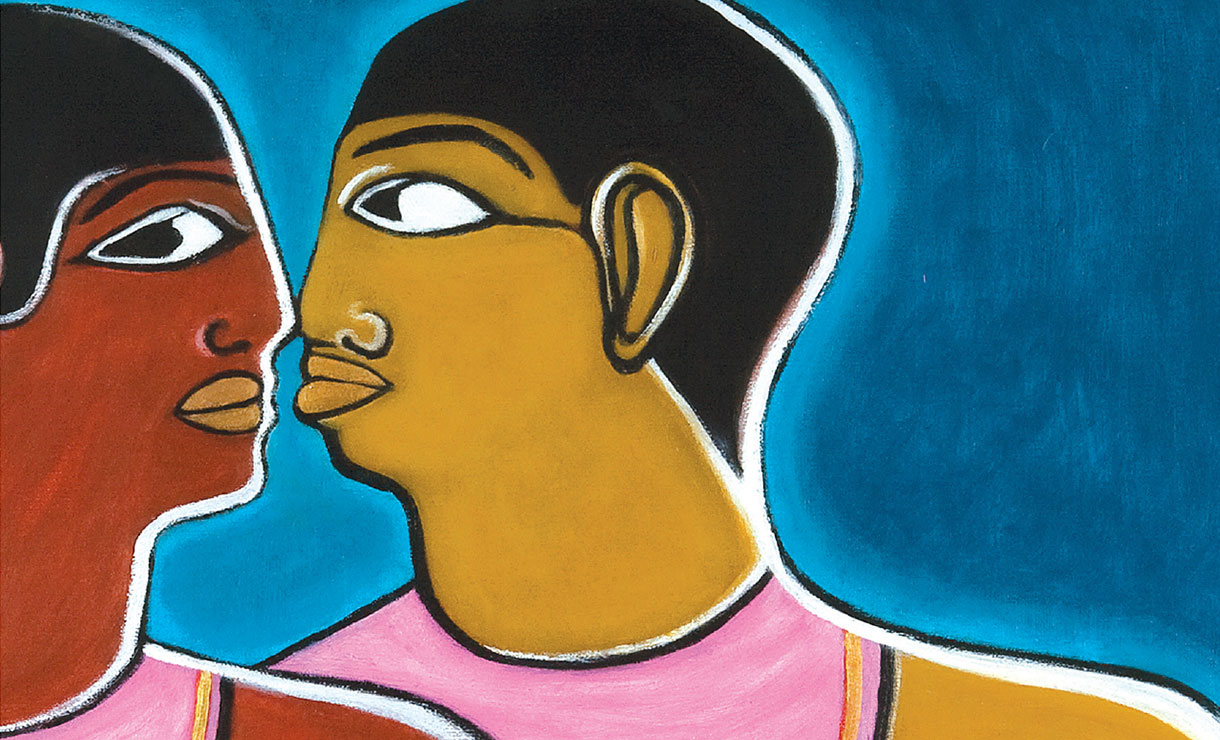 Dancing With No Fear – the new single – pre order now

Holly Johnson will release a new single, ‘Dancing With No Fear’, on June 22, taken from his critically acclaimed album ‘Europa’.

Remixes come courtesy of the likes of Dimitri From Paris (his ‘Dubbing With No Fear’ mix premiering today, and available as a free download – click here to grab it now!), Seamus Haji, JRMX, Funky Derrick and former ZTT label-mates Propaganda, alongside special versions with an orchestral arrangement by Stu Kennedy.

Pre order details are as follows:

For those of you that can’t wait, there’s a bundle of dubs and instrumentals for sale on Beatport right now.  Click here for more details.

This coincides with a headline show at London’s Shepherds Bush Empire on June 25th, alongside a homecoming date at Liverpool Philharmonic, and St Albans Arena.

The artwork for ‘Dancing With No Fear’ is taken from a painting by Holly entitled ‘The Embrace of Niankhkhnum and Khnumotep’. It reimagines a wall in what has become known the ‘Tomb of the Hairdressers’ – a site discovered in 1964 which uniquely depicts two men appearing in an intimate embrace. This has since become something of a honeymoon pilgrimage for gay couples who’ve completed their civil partnership ceremonies, though the tomb was closed allegedly to “protect it”. Holly originally exhibited the painting in Glasgow – as   part of

a social justice exhibition including works by David Hockney – though Egypt’s recent banning of a gay person from entering Cairo shines another timely light on the country’s attitude towards homosexuality.

Euphoric and uplifting, ‘Dancing With No Fear’ draws on a particular style of electronic music designed to evoke happier times. Produced alongside Europa collaborator Mark Ralph (The 2 Bears, Franz Ferdinand, and co-writer and producer of Years and Years’ number 1 single, ‘King’), Holly writes of the track: “today there is this idea that we are now all free and equal under the law, that there is medication available for whatever ails us, and there is no one waiting outside to fight with or oppress us. When the song was written, that was all just a far-off dream (and for many people, it still is). ‘Dancing With No Fear’ describes that feeling when nothing is wrong, just for a moment, and you can lose yourself in music.”

Finally, here’s a reminder of the upcoming tour dates with links to purchase tickets.

To celebrate the release of the fourth single from the “Europa” album, “Dancing With No Fear”, further live dates for 2015 are announced… 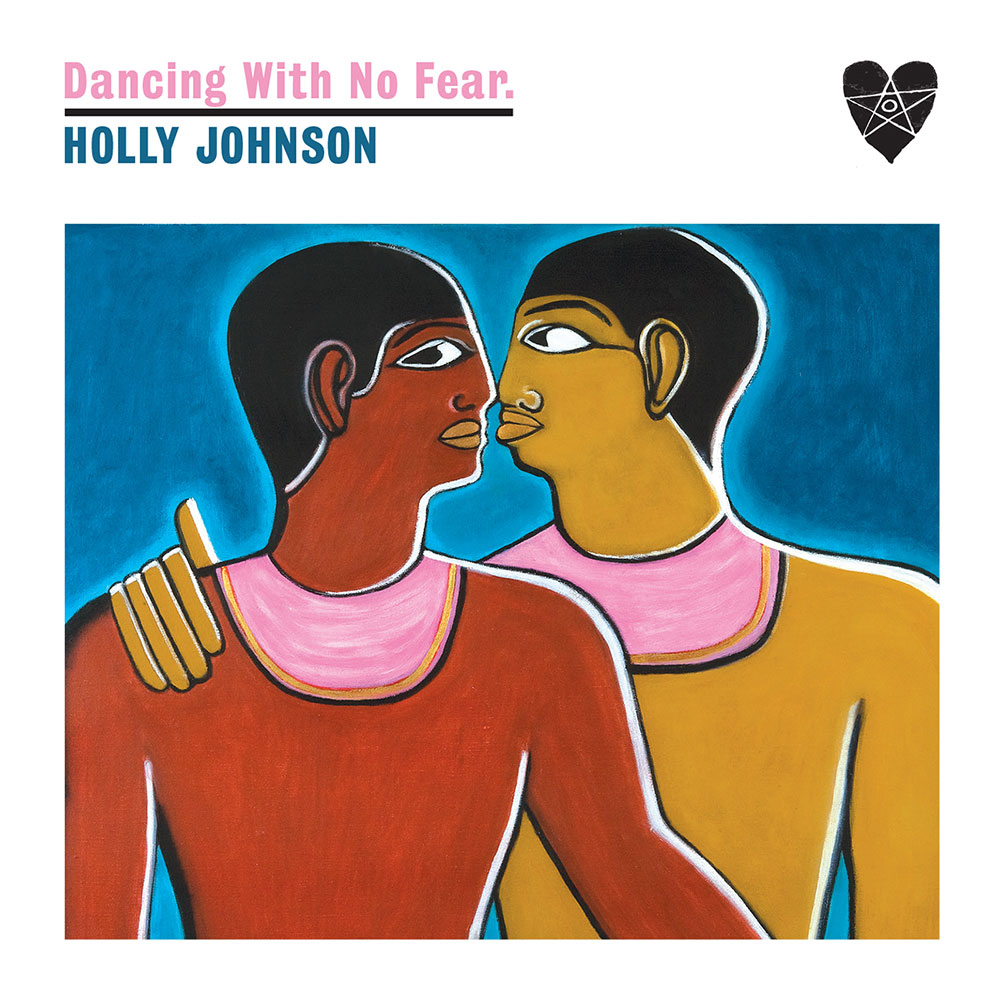 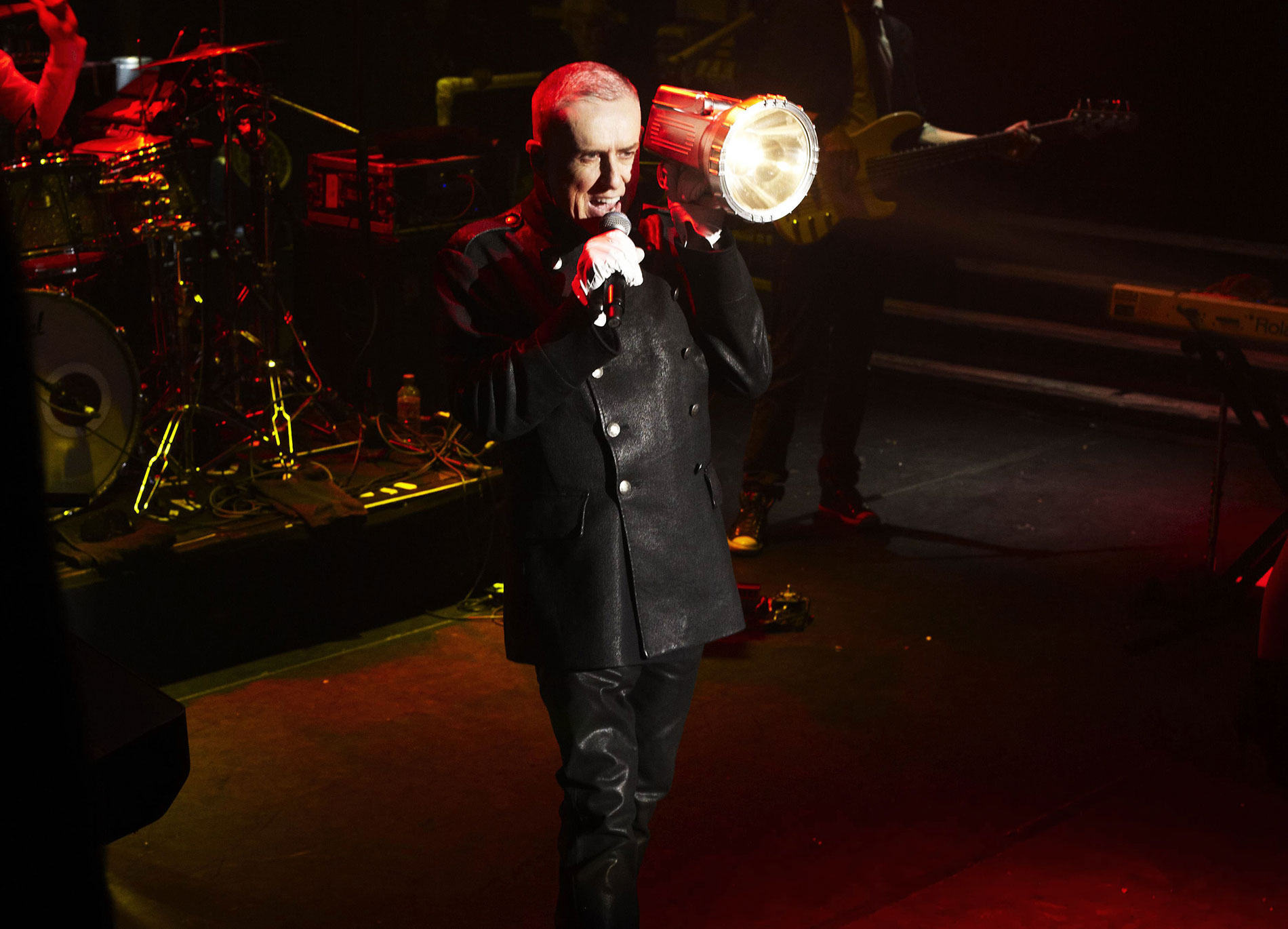 Want to be in with a chance of appearing in Holly Johnson’s new music video?

Want to be in with a chance of appearing in Holly Johnson’s new music video?