On Friday 29th of June I travelled to Berlin  to perform at Stadwerke Potsdam 2012. It’s a beautiful former DDR Berlin Satellite City (24km) . The Capital of the German state of Brandenburg situated on the river Havel. It was the home of German Kaisers , Kings of Prussia, Summer residence of Frederick The Great (Sans Souci ) and the world famous Babelsberg film studios where Robert Wiene’s The Cabinet of Dr Caligari, Fritz Lange’s Metropolis (1927) and Josef Von Sternberg’s Der Blaue Engel (The Blue Angel) were filmed.

In the intense Summer heat I managed a trip to Berlin to visit Schoneburg  where Christopher Isherwood lived and wrote Goodbye To Berlin, see the remains of The Berlin Wall , watched the Tourists ride “Lux” Trabi Cars that were driven by the ‘lucky” residents of East Germany and had my Passport stamped at Checkpoint Charlie. 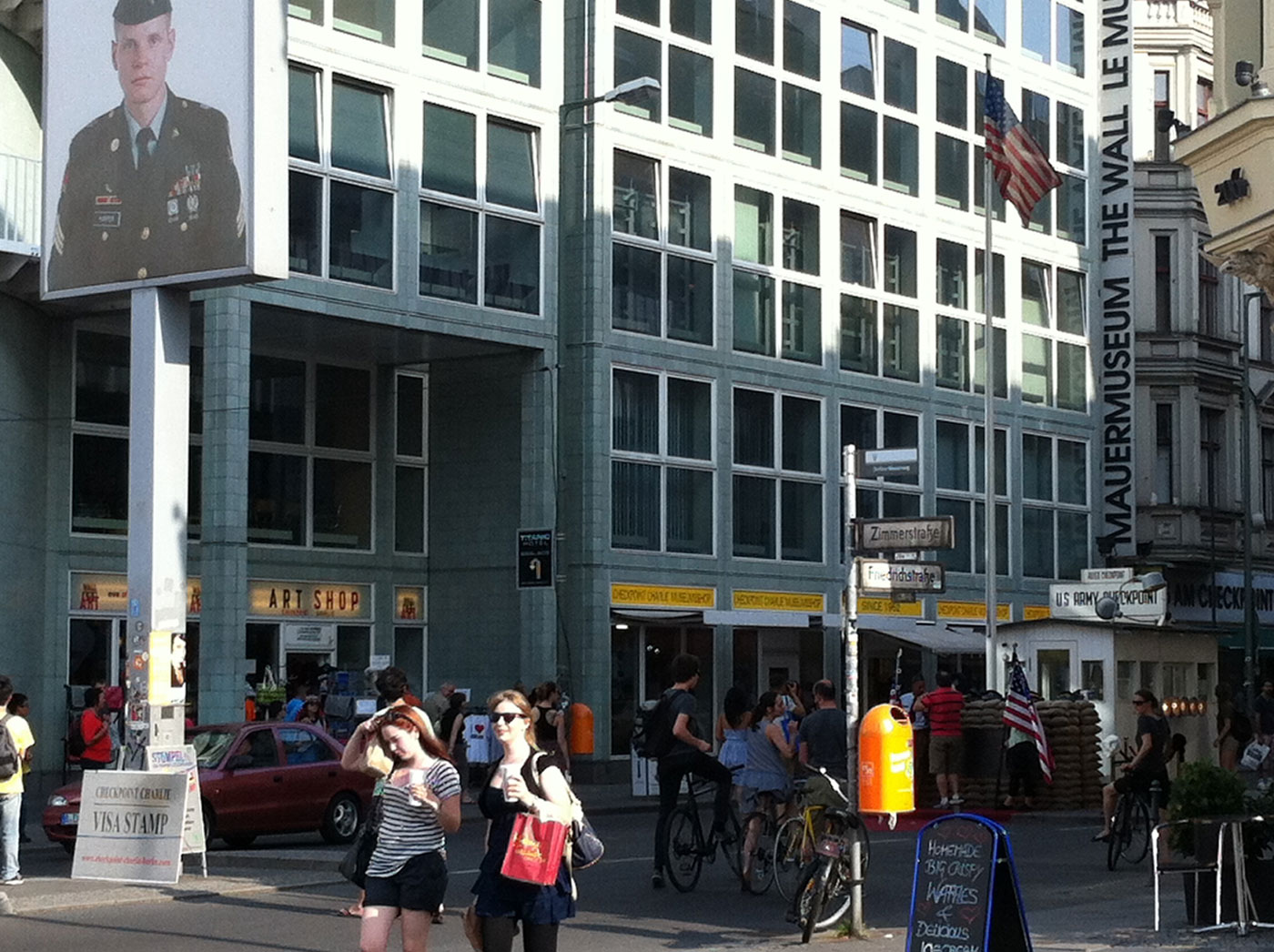 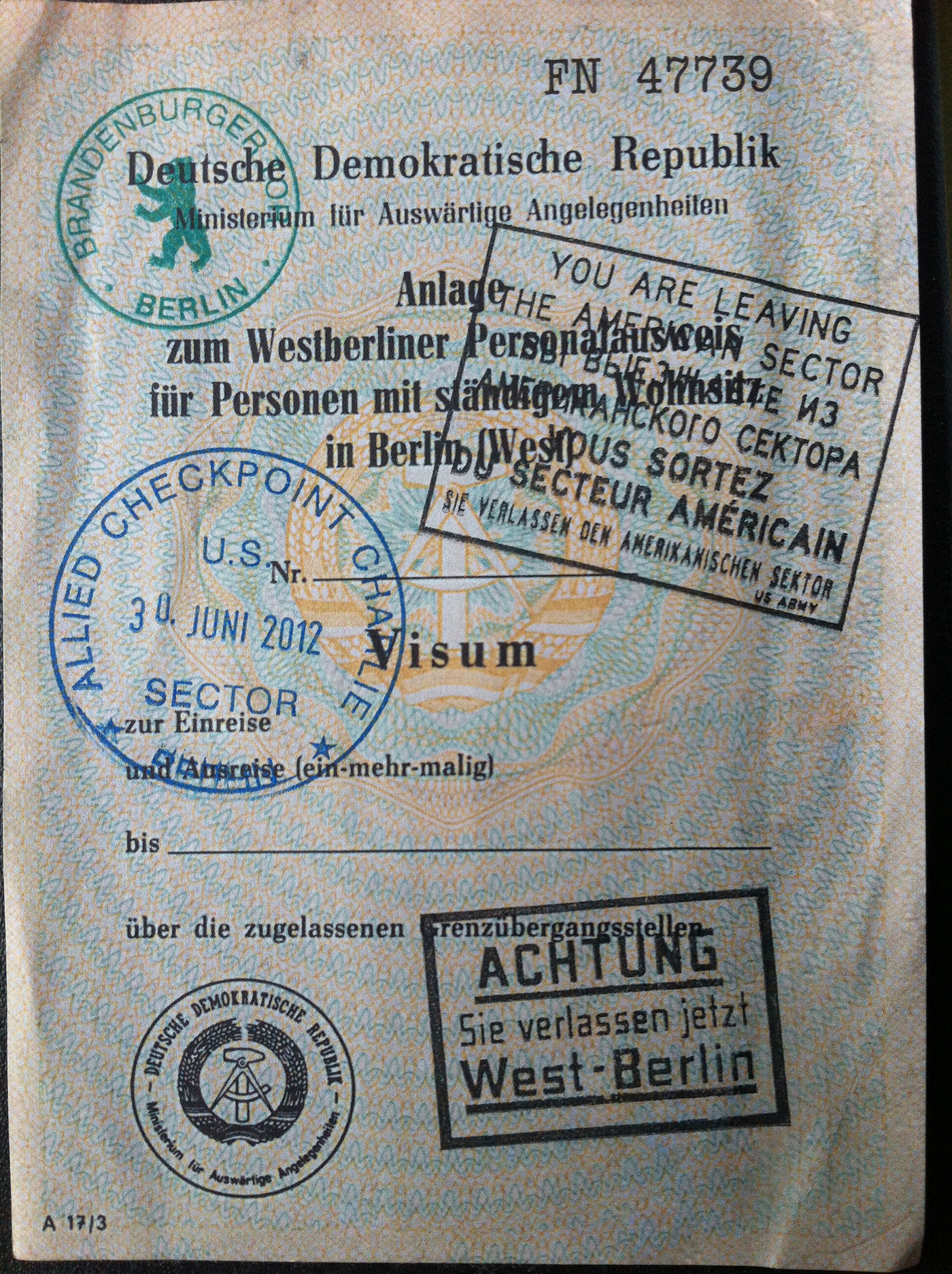 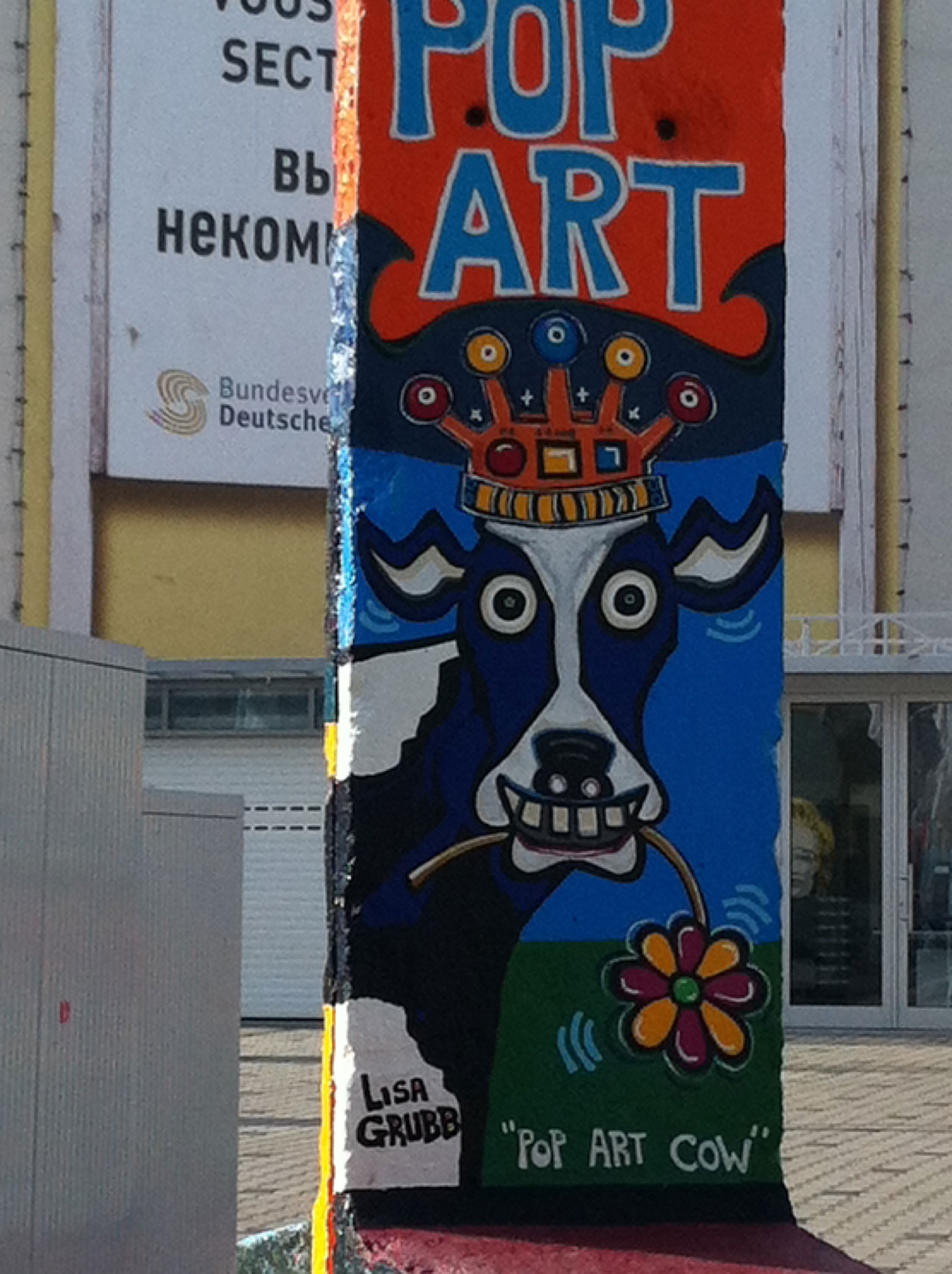 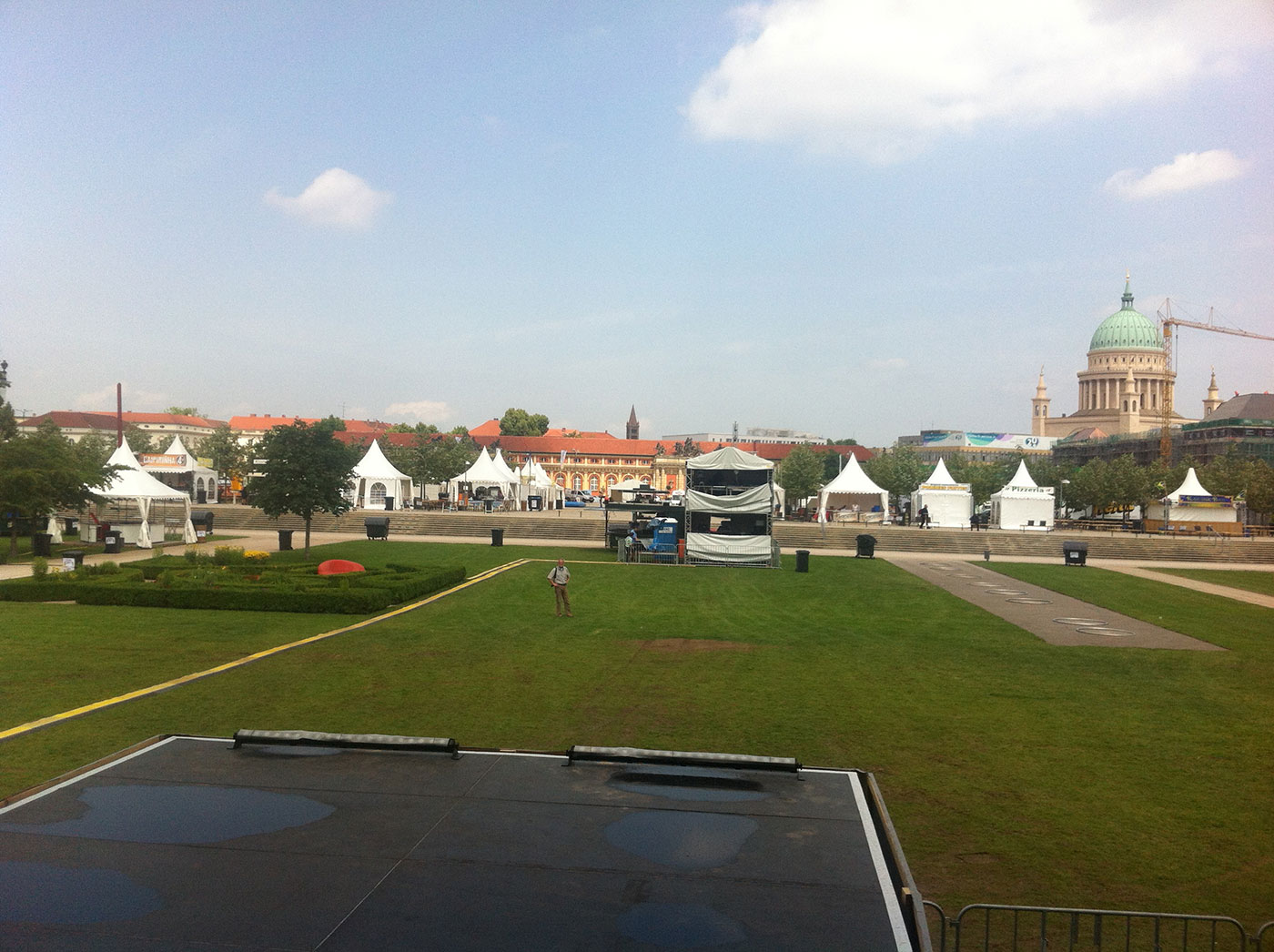 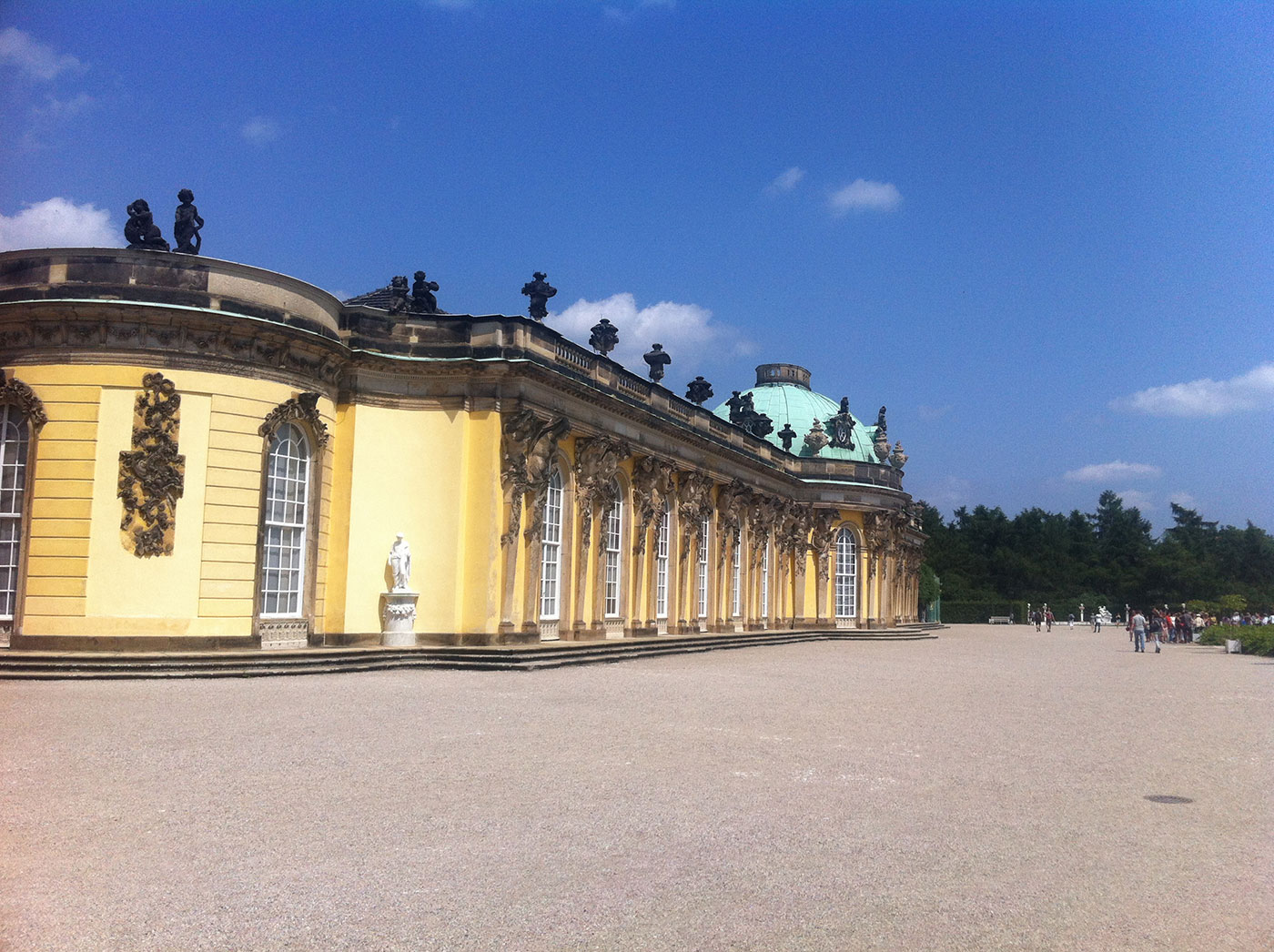 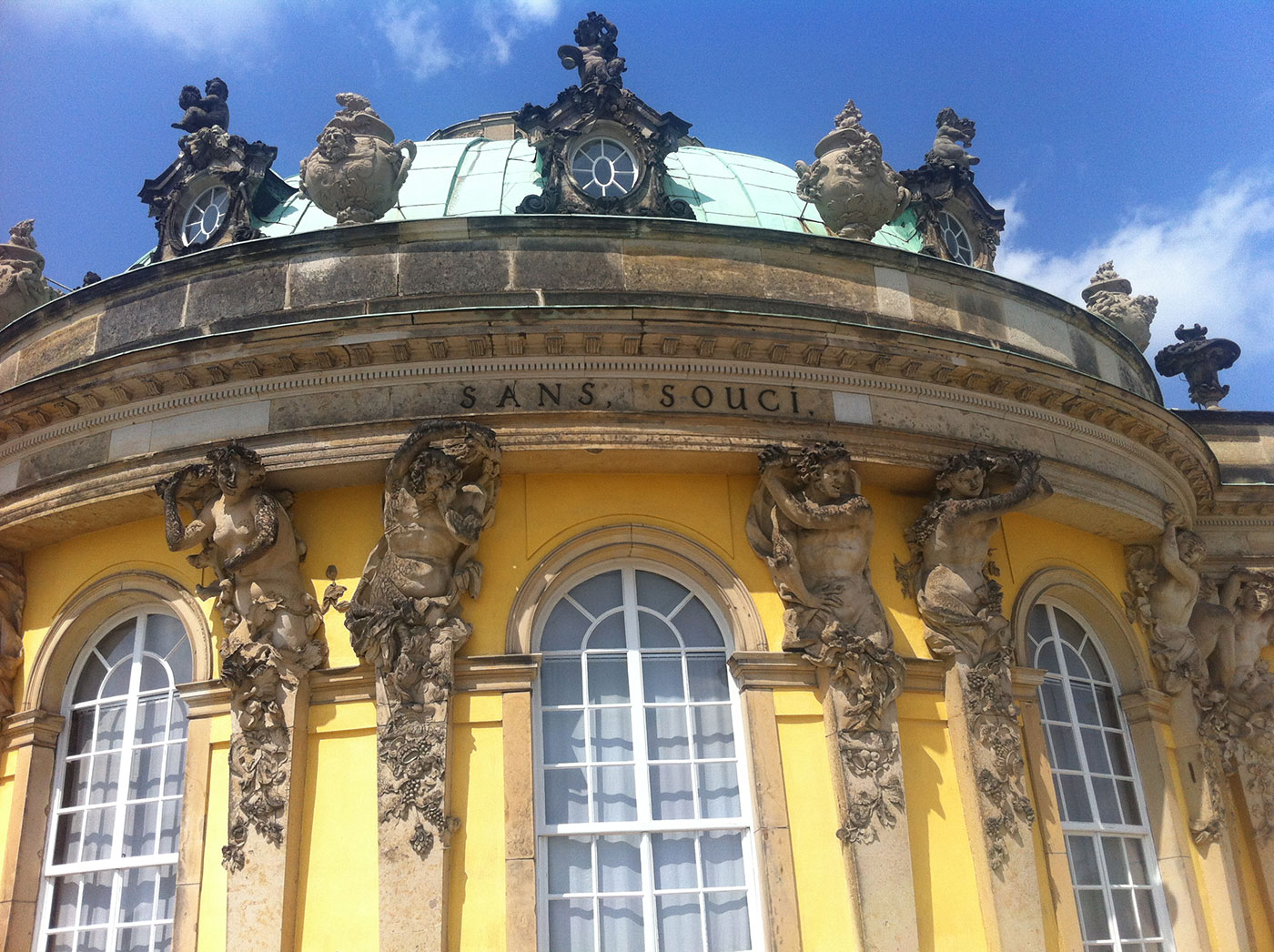 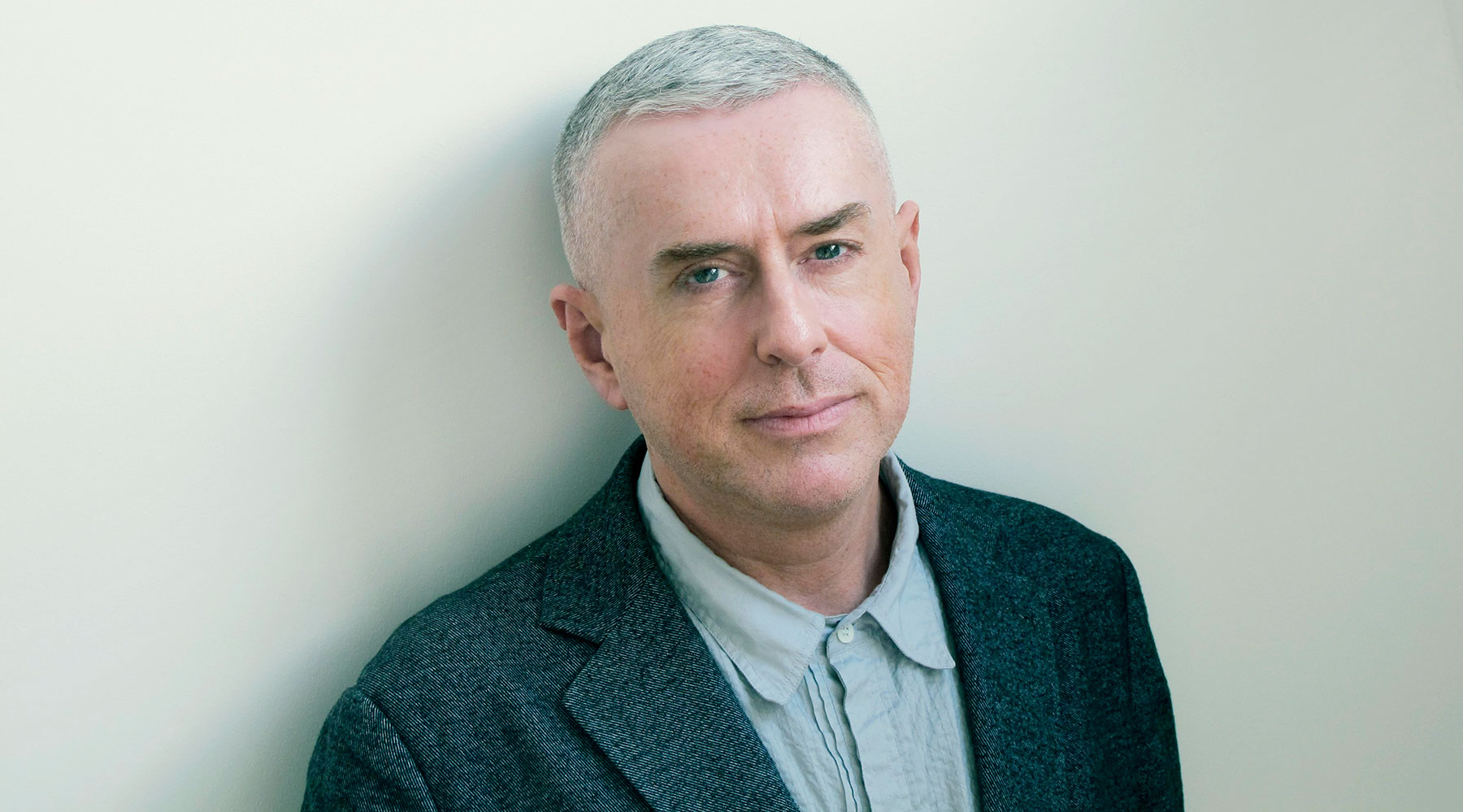