To celebrate and mark the first anniversary of the Europa album there will be a special Remix project: limited edition 12” of remixes of “Follow Your Heart” by disco legend Tom Moulton.  They’ll be released on November 13, and you can pre-order them here.  Copies from Holly’s store and Recordstore are signed, and Holly’s store also has a VERY limited amount of signed test pressings.

Also released on November 13 is a digital deluxe edition of the album called “Club Europa”, which combines the original album release, alongside dance mixes from Frankie Knuckles & Eric Kupper, Phil Harding, Dimitri From Paris, Seamus Haji and Cutmore, and previously unreleased remixes by Tom Moulton, Poisonous Relationship, OKJAMES and Holly himself.  “Follow Your Heart”, the first single from the album, has now had the remix treatment from 3 American legends of dance music – Messrs Knuckles, Kupper and Moulton – something not many singles can lay claim to!  We’ll send you the links to check it out as soon as it’s on sale.

In the meantime, we’ve made a very limited remix CD of “Club Europa” which is only on sale from Holly’s store.  20 will be chosen at random to receive signed copies.  Get yours now – as with the 12”s, once they’re gone, they’re gone!  Click the link below for more info and to pre-order.

And finally, hopefully you saw about Holly’s Attitude Icon Award For Outstanding Achievement?  If not, read on here (http://attitude.co.uk/attitudes-icon-award-for-outstanding-achievement-holly-johnson/).  Big thanks to Attitude and congratulations to Holly! 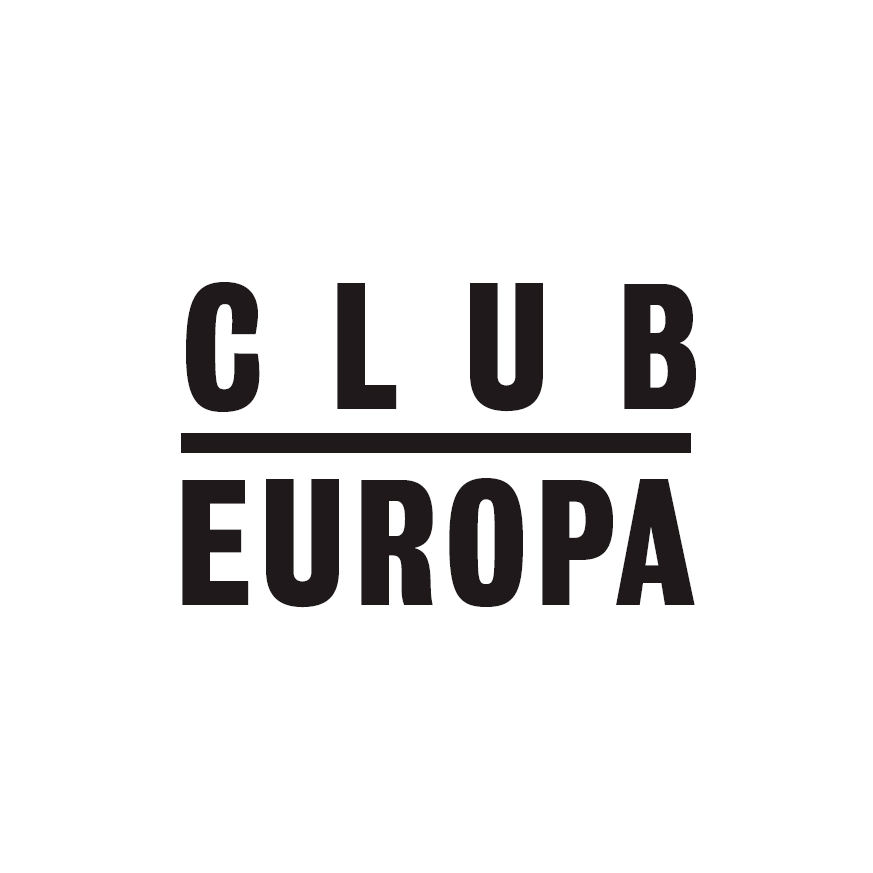