Soulstream is the third solo album by Holly Johnson, the former lead singer of Frankie Goes To Hollywood. This expanded 2 disc re-issue of ‘Soulstream’ includes a bonus disc collecting together and celebrating the many dance remixes that were commissioned to promote the album on the queercore dance floors of the time as well as other rarities. It also comes with an extensive 24 page booklet containing lyrics, period photos and an introduction by Holly himself.
Originally released in 1999, it was recorded initially in Holly s home studio with additional strings and brass added in Angel, CTS and Metropolis Studios where it was mastered by Ian Cooper. Originally released on his own Pleasuredome record label, the album contains the singles Hallelujah , Disco Heaven and a re-working of his hit song with Frankie Goes to Hollywood, The Power Of Love . Another highlight is an update of his resolutely defiant 1994 anthem Legendary Children (All of Them Queer) ; recorded at a time of immense challenge in Holly s life due to ill health, it remains one of the most life-affirming of his releases. Notable contributors to Soulstream include Guy Chambers, Helen Terry, Stevie Lang, Andy Gray, Nick Ingman and Peter Oxendale.

Buy from iTunes Back to Discography 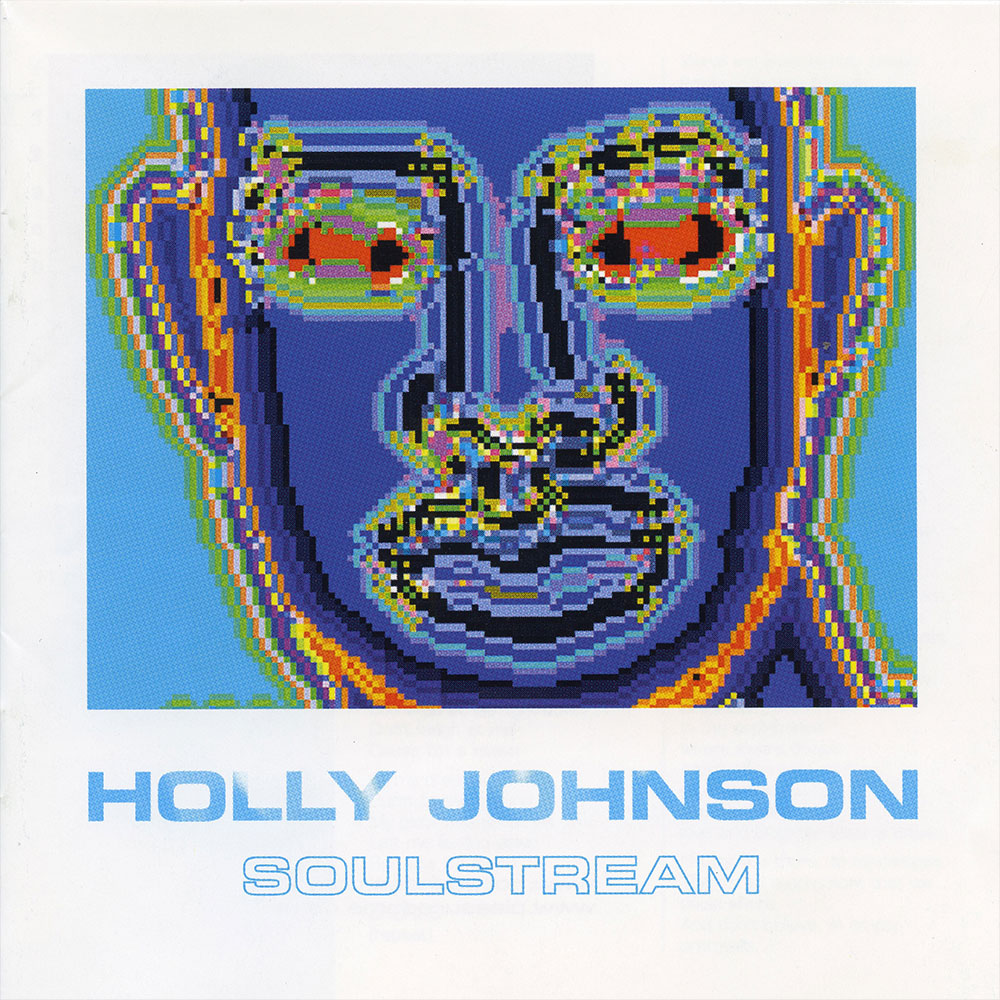