What an unexpected thrill it was to hear a snippet of Relax by Frankie Goes To Hollywood during the Olympic Opening Ceremony. An extreme close up of my face taken from the Relax (Laser) video (1984) was projected onto a House and The use of a FRANKIE SAY Tee Shirt on the Young Male Dancer who played out a modern Love Story shocking and fun . A song once banned by the BBC was there for the world to hear and see. Director Danny Boyle and Underworld who programmed the music should be very proud of that event , it was stupendous. From the Parachuting HRH Queen Elizabeth II to the amazing Sculptural Olympic Flame it was a Global media Spectacular watched by over 2 Billion people.

No doubt this TV entertainment and the Olympics in general have a huge Carbon Footprint and deep down I feel it is inappropriate to be so careless and cavalier with our ever dwindling energy resources, but it felt good and brought the people of planet Earth together in a way that Is rarely seen.

As the Para Olympics draws to a close so here are two , for me , memorable images from the BBC Opening Ceremony transmission. WATCH ! 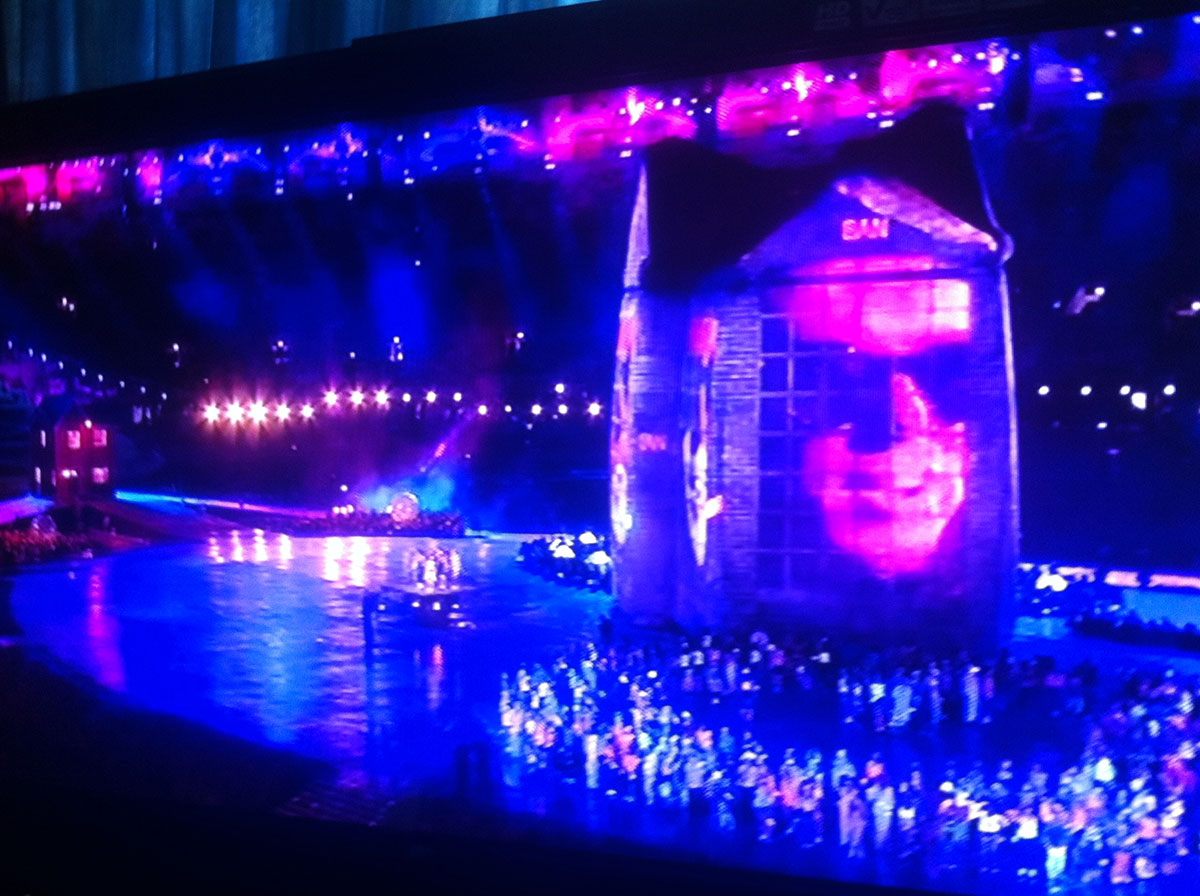 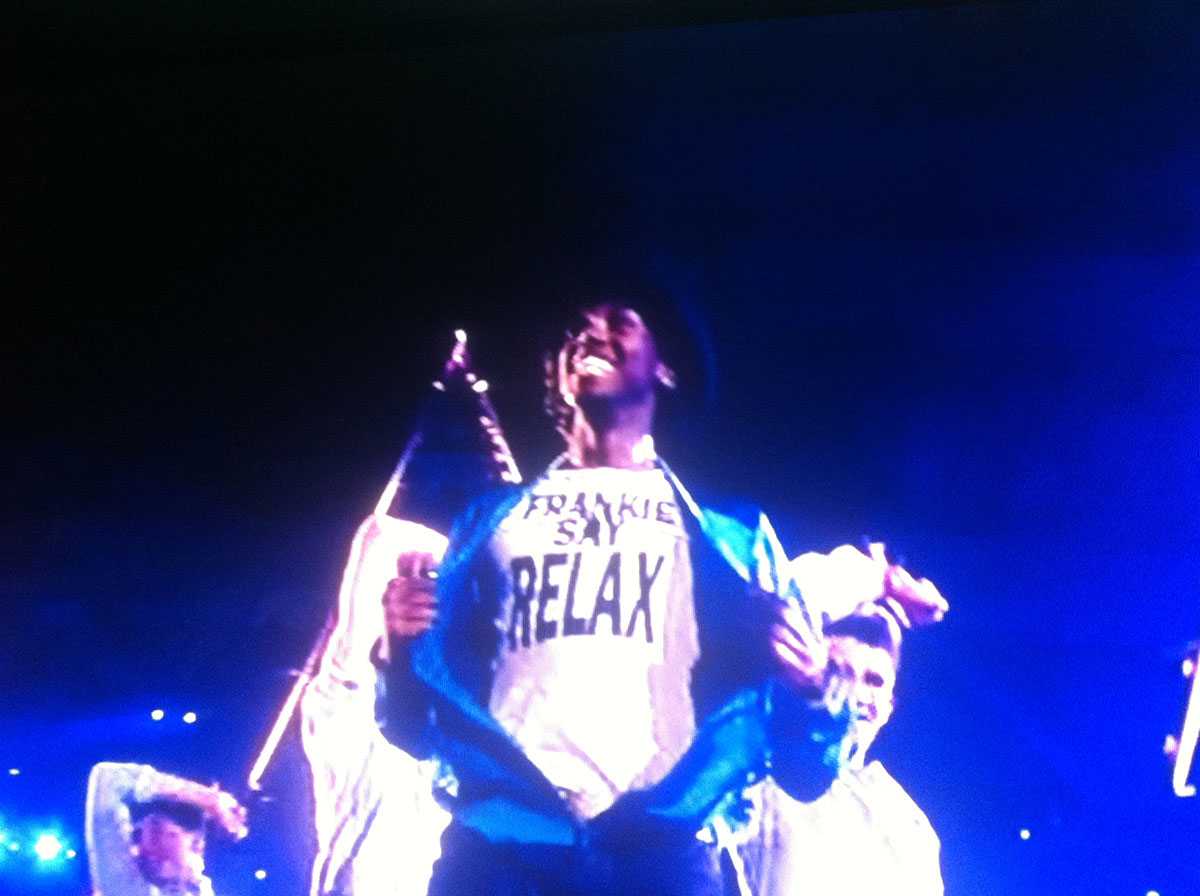 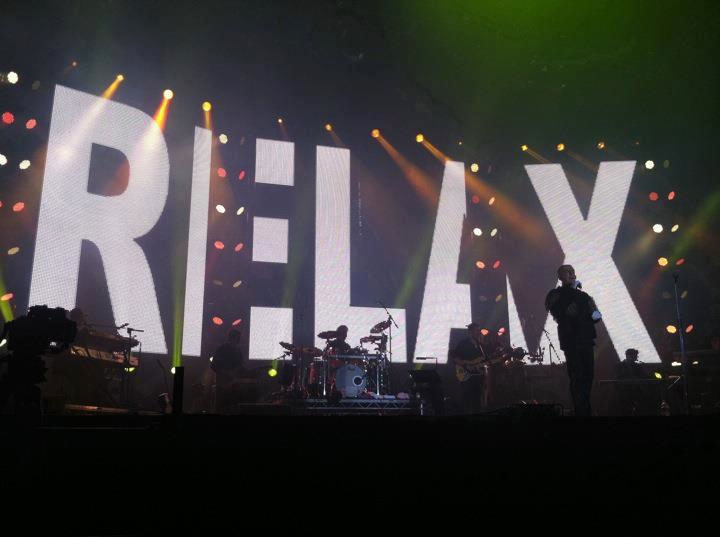