On Saturday 21st of July 2012 I travelled to  Scotland to stay in a Countryside Hotel near to Scone Palace , where every Scottish King from Robert The Bruce to Charles II  was crowned ( http://www.scone-palace.co.uk/ ). The reason was of course to Headline  at The Rewind Festival on Sunday 22nd.

My Mother and Sister who had driven all the way from Liverpool were there to greet me which was amazing! It was the perfect excuse to put on a kilt and to watch Mr Jimmy Somerville perform , he appeared that evening after Midge Ure, OBE  and just before the new incarnation of Big Country  on the Festival stage to rapturous applause.

On Sunday We all met up with The Legendary Helen Terry the talented singer I first heard on Top Of The Pops with Culture Club  (Church Of The Poisoned Mind) . She sang with me at my first Pride event in London in the 1990s and on the single Legendary Children , but by then had become a TV Producer on Music Shows like “The Brits” and has relocated to Perthshire in Scotland.

After Lunch we went to the Festival to watch The Lightening Seeds Perform, Ian Broudie was the Guitarist in my first band Big In Japan. After hanging out with Ian , his son Riley and the band, we returned to the hotel to the Strains of Adam Ant singing “Stand and Deliver”.

Over the weekend I chatted to Peter Cox (Go West) Clare Grogan (Altered Images) and the one and only Chesney Hawkes (who looked so young) but enough name dropping !

After a Disco Nap I returned to Perform the final set of the festival  backed by The Rewind All Star Band ! I got ready backstage to the strains of Marc Almond and The Village People.  performing all their hits. The Fantastic audience had a wonderful time , we performed nine songs including Love Train, Americanos, Two Tribe, Relax and the final emotional encore The Power of Love with the audience  singing along. We killed it ! Thanks to all who came, Lang May yer Lum Reek ! 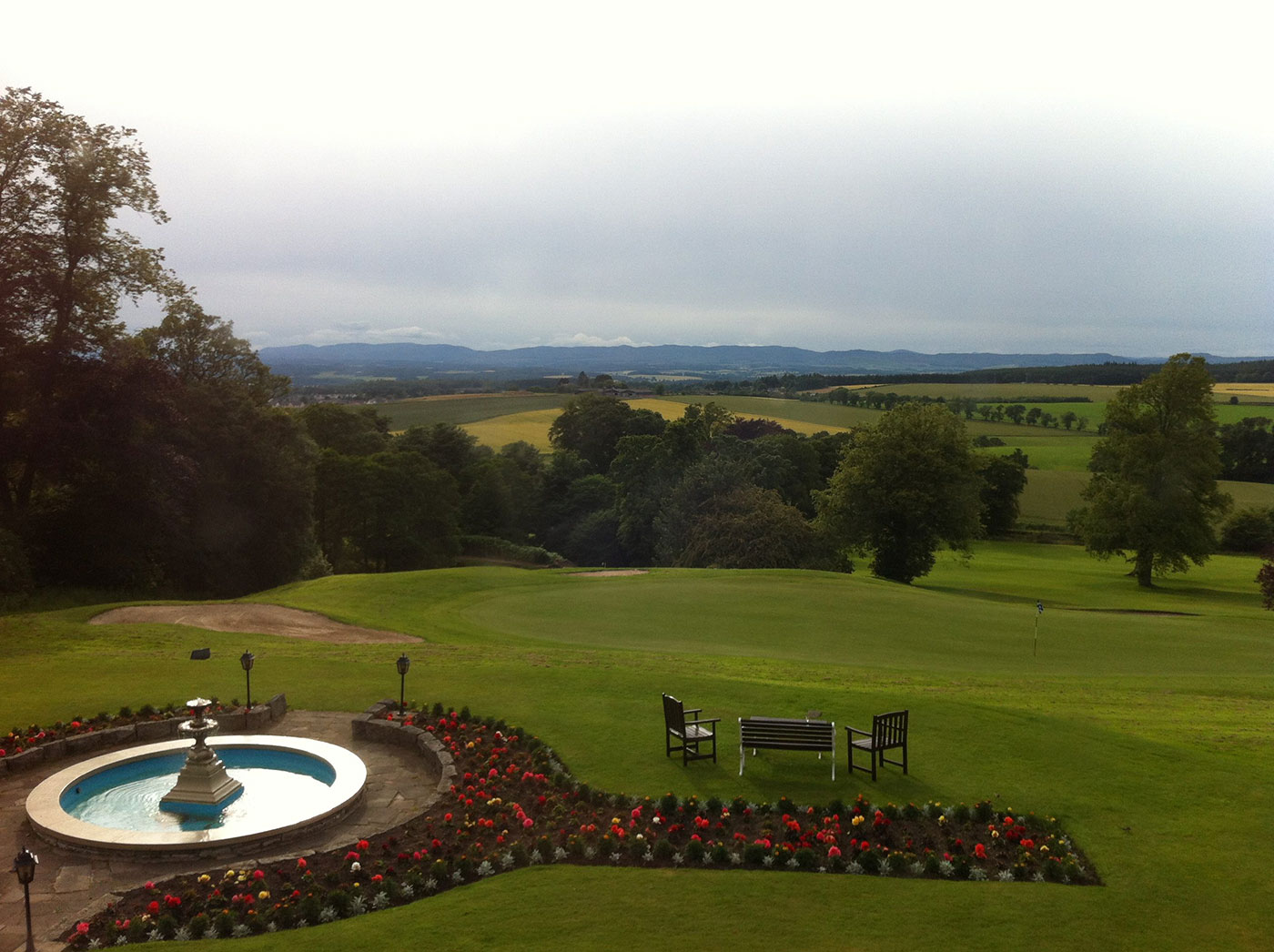